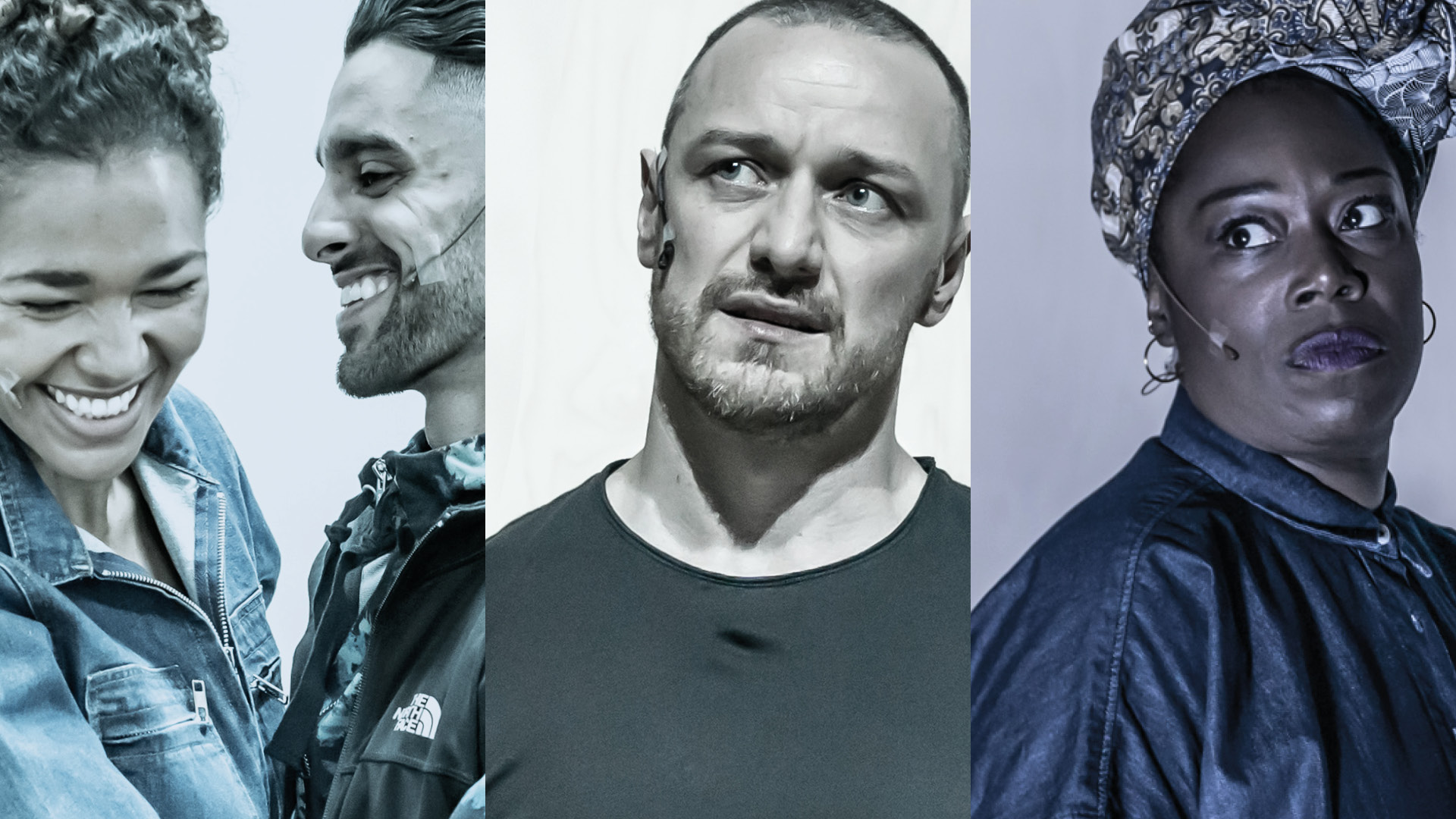 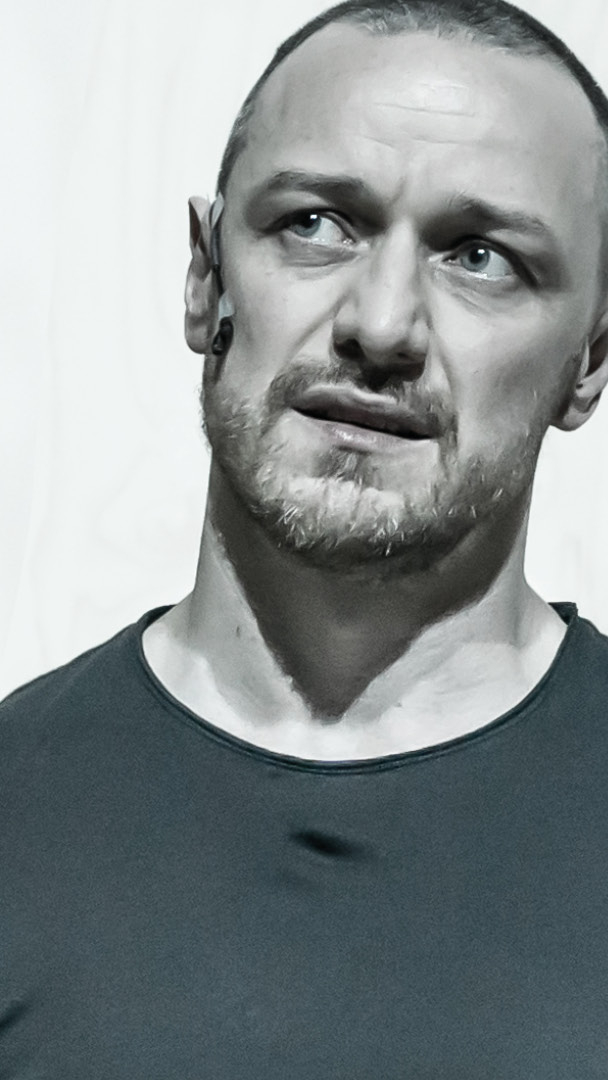 Tickets available from £16.75
subject to a transaction fee of £3.65
Buy Tickets

"The most breathtakingly exciting show in London" (Evening Standard) is back for 5 weeks only.

Fierce with a pen and notorious in combat, Cyrano almost has it all - if only he could win the heart of his true love. There’s just one big problem: he has a nose as huge as his heart. Will a society engulfed by narcissism get the better of De Bergerac - or can his mastery of language set Roxane’s world alight? 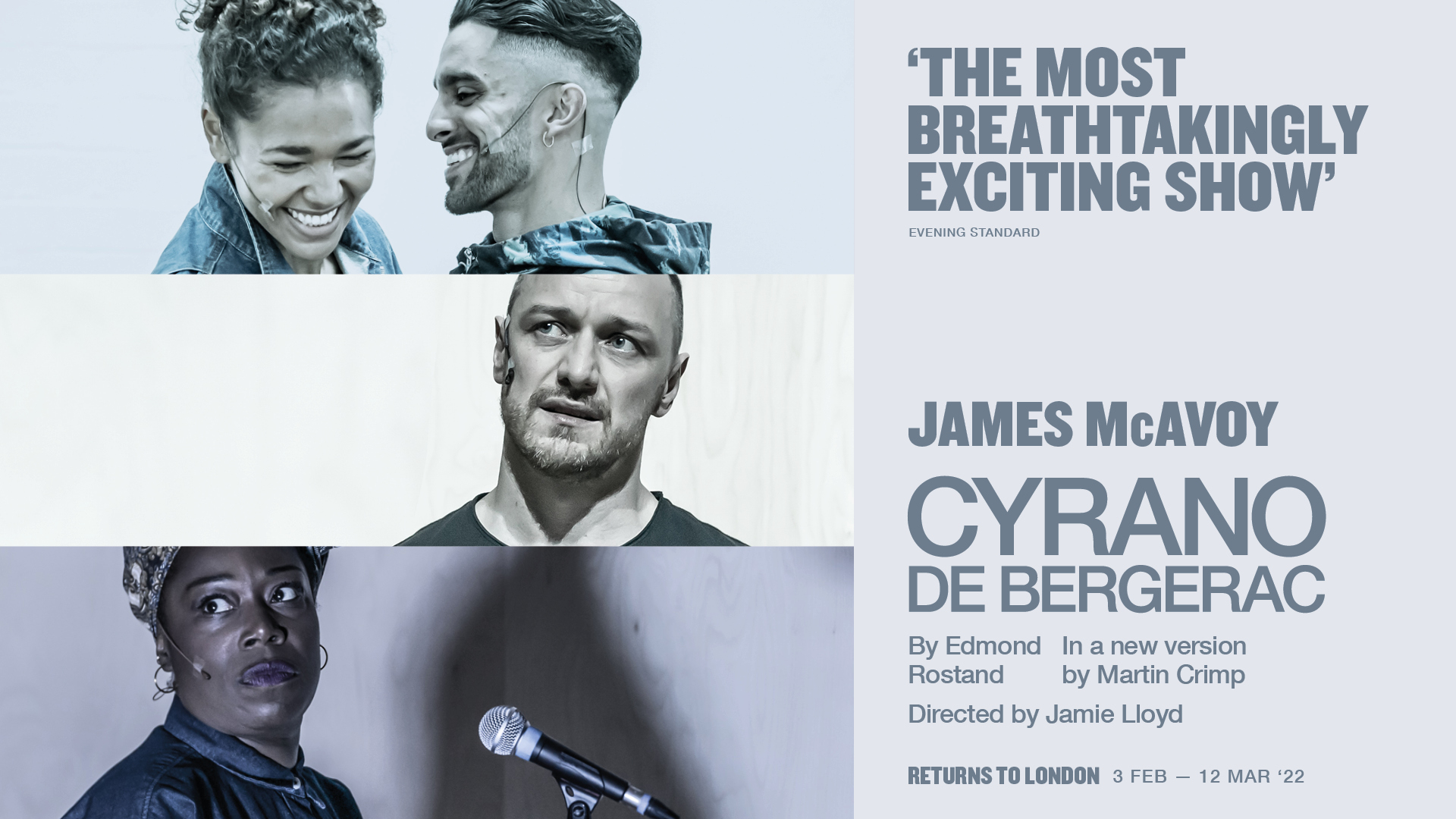