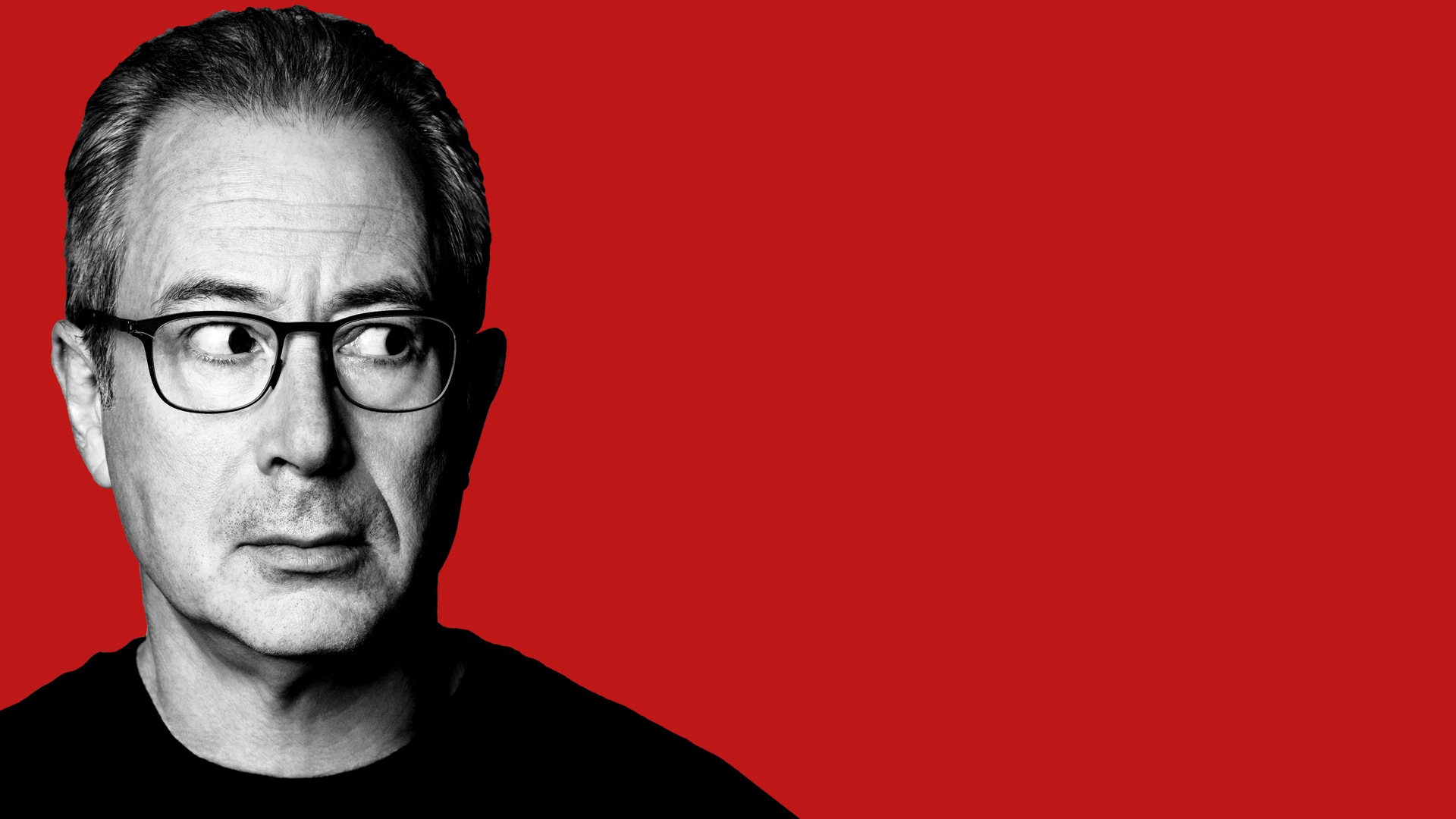 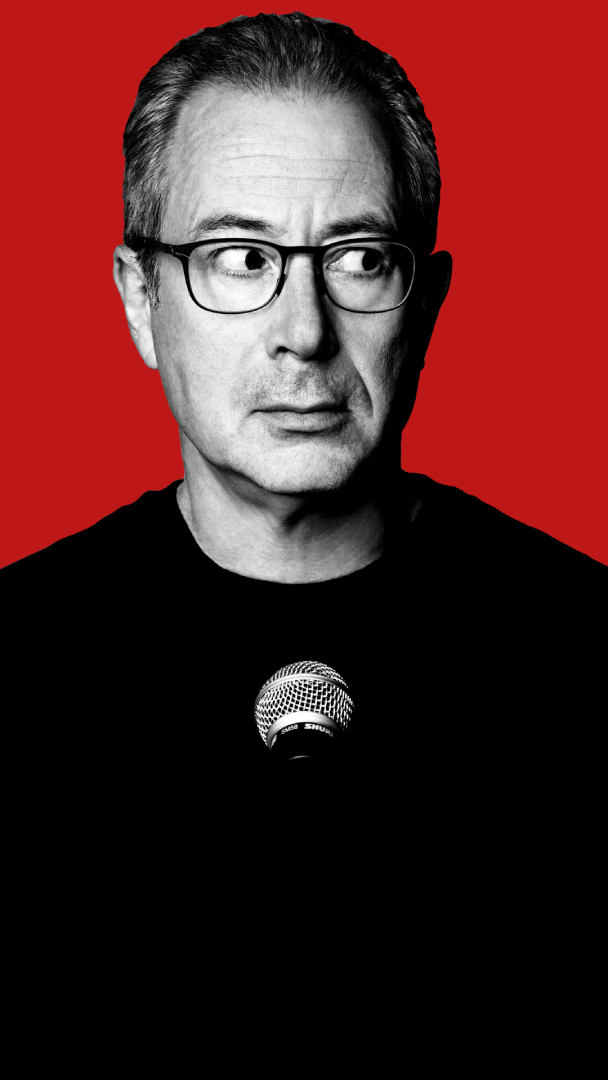 1980’s era-defining comedian Ben Elton returns to the London stage at the Harold Pinter Theatre to explore the modern age, bringing his hilarious perspectives with him!

As the ‘Godfather’ of modern stand up, Elton’s 1987 and 1988 shows Motormouth and Motorvation cemented him as one of the scene’s most outspoken voices, with his left-leaning politics, ranting style, and quick wit capturing public consciousness.

Since then, he’s translated his comedy stylings into television (Blackadder, The Young Ones, Upstart Crow), film (All is True), literature (Dead Famous, Stark, and 2019’s Identity Crisis) and musicals (We Will Rock You, Love Never Dies), becoming a prolific and insightful creator with an unfettered ability to say it very much like it is – a much-needed talent in today’s crisis and outrage ridden age.

‍Please note: There are no formal age restrictions, but show content includes some swearing and sexual allusions, so the recommended age restriction is 12 and up. 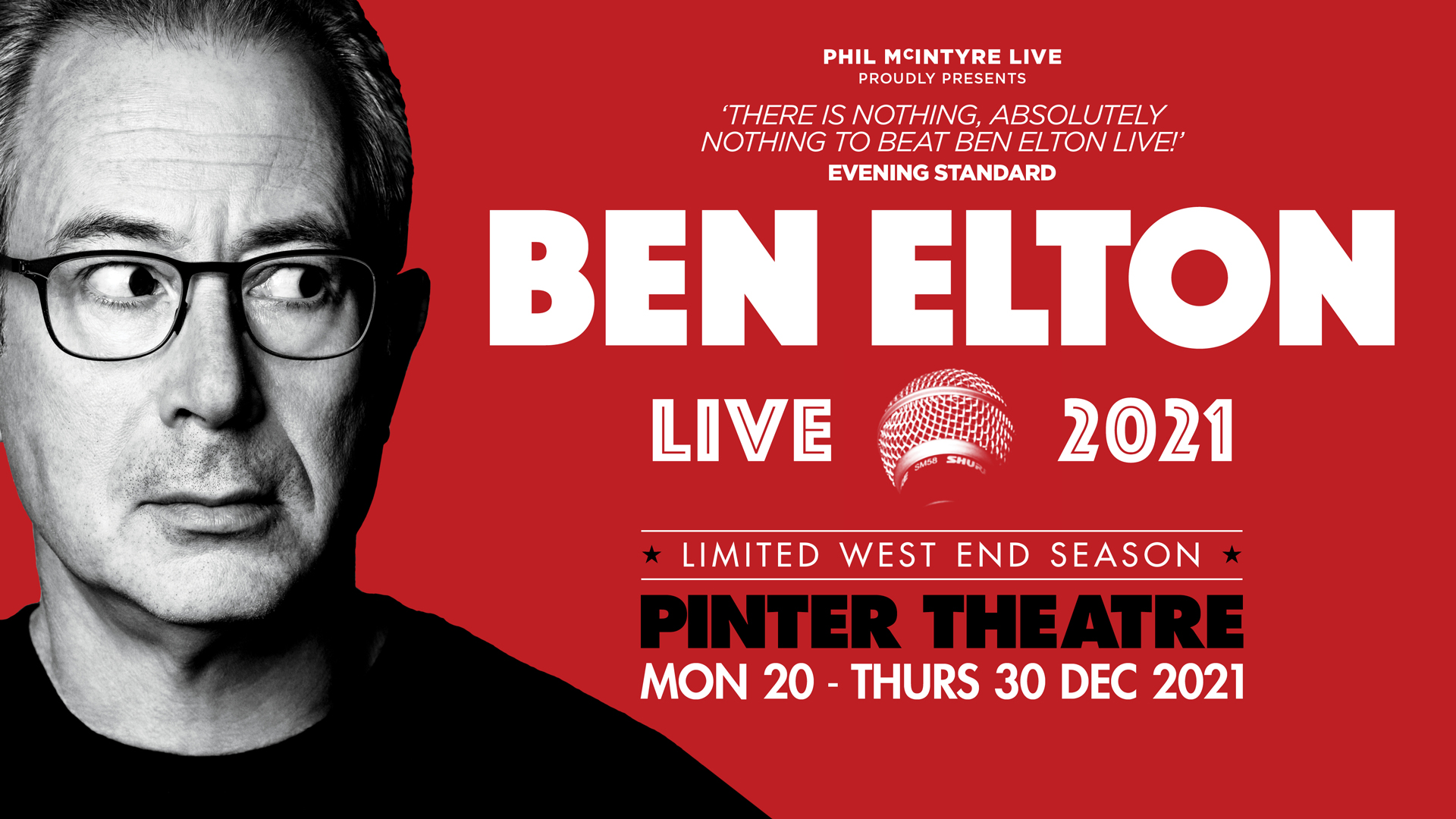